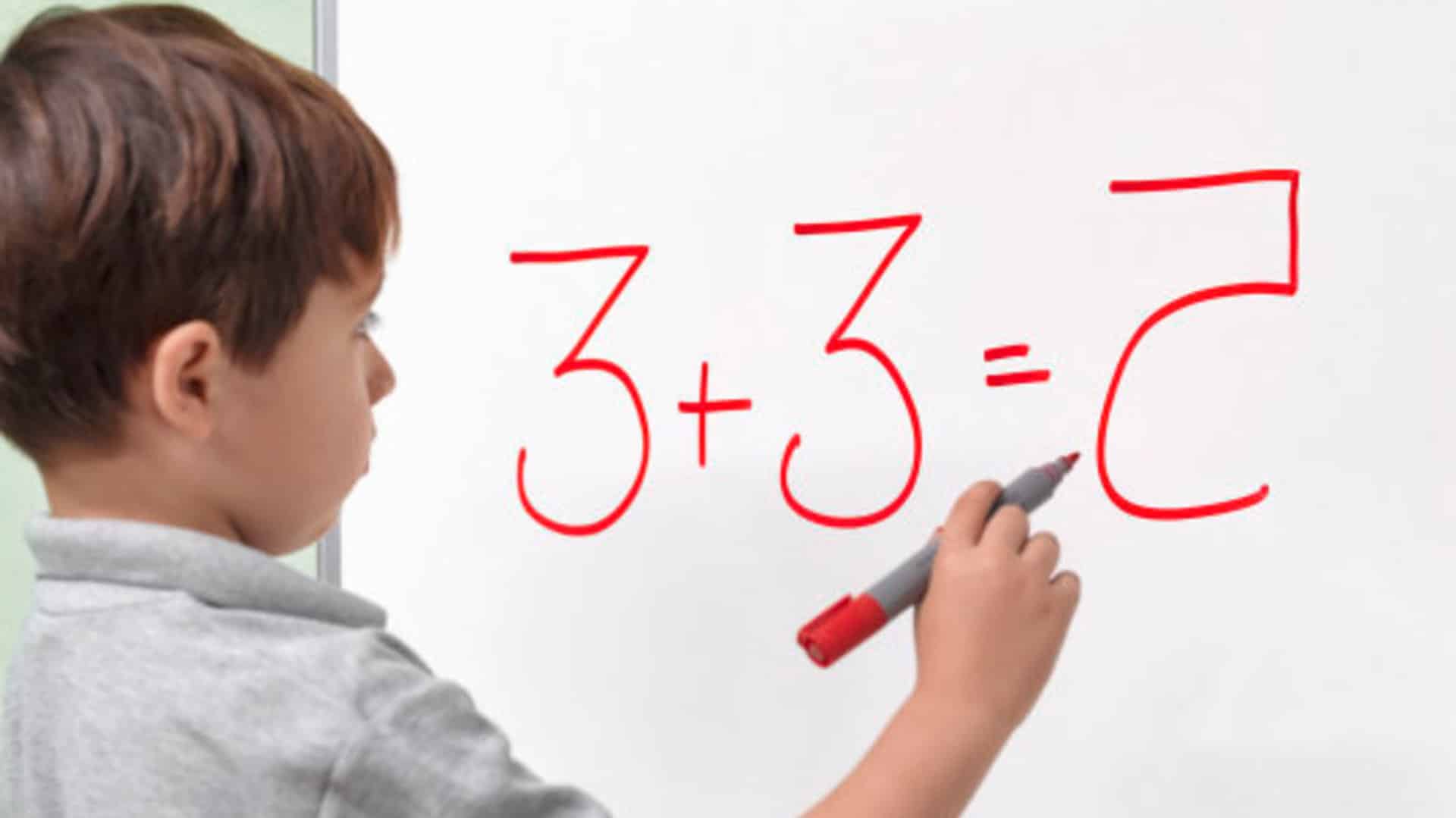 Dyslexia is a learning disorder that causes those who suffer from it to have difficulty reading fluently. This disorder affects about one in ten children and is often the cause of school failure. The best way to deal with it is through early detection.

But how is dyslexia treated at Casvi International American School? 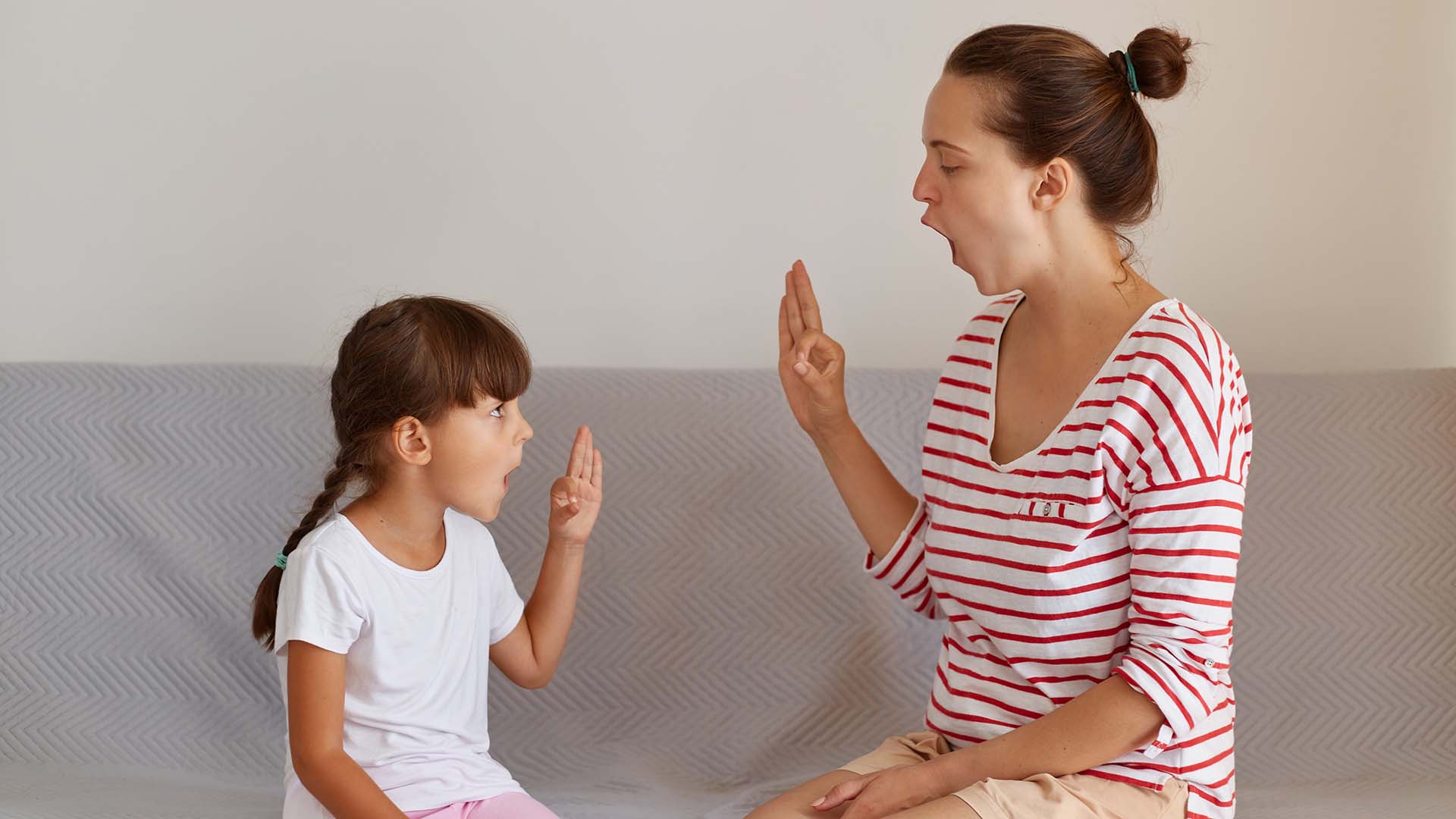 Dyslexia affects learning and reading, but can also affect the speed area of motor skills processing or auditory and/or visual perception.

Although each person with dyslexia is unique, some of the common symptoms are:

-Problems with laterality and balance

There are three types of dyslexia according to the predominant symptoms: phonological, superficial and deep.

–Phonological: people with this type of dyslexia do a visual reading, but instead of reading they deduce. Thus they can read “house” instead of “case”. They also have trouble reading unknown words, long words or pseudowords.

–Superficial: the problem is in the visual functioning and they have difficulty reading irregular words, for example, those that come from another language such as English. Also, they are able to discern the sound of a word, but not its meaning.

–Profound: this is the most severe type of dyslexia, although it is the least prevalent. People with this dyslexia have damage to both the phonological and visual processes. This results in semantic errors. They substitute words for others that have no visual but semantic resemblance, thus creating neologisms. 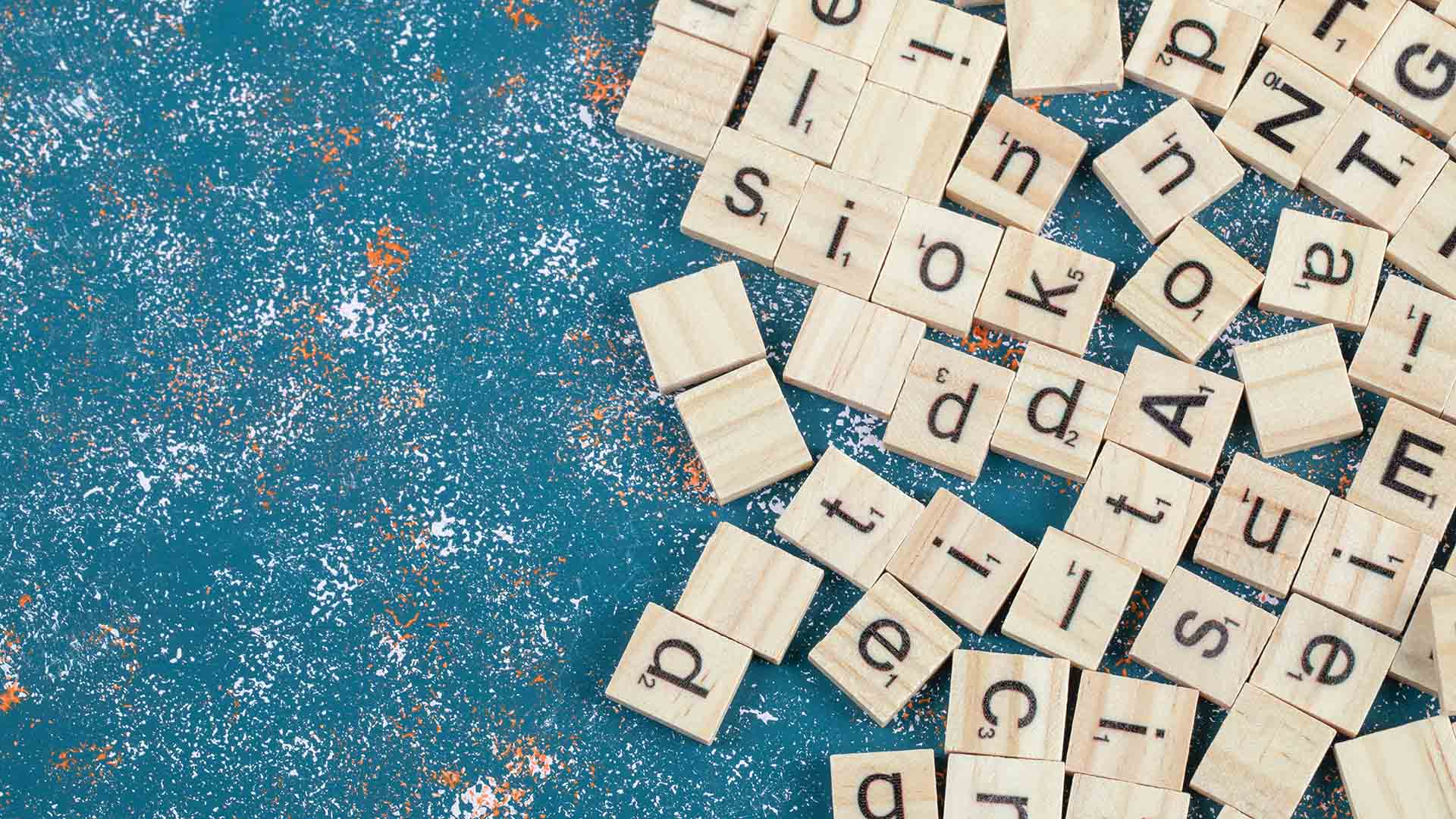 How do we work with dyslexia at Casvi International American School?

At Casvi International American School we work on dyslexia with the students using different educational resources to reinforce reading, reading comprehension and writing. Reading is proposed through texts that are of interest to the students in order to make it more attractive to them.

In addition, cards and various exercises are used to work on writing, always adapting them to the difficulties of each student. On the other hand, we make use of the technological and visual resources offered by the school to develop much more playful classes for students, working through apps, online games and videos as visual support.