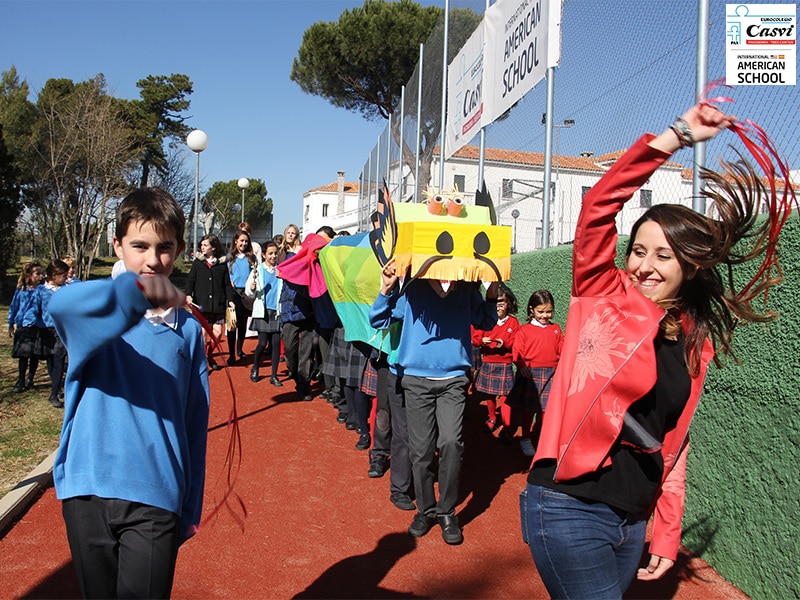 February is known as the carnival month in many countries but it is also the end of an old year and the beginning of a new one in China!

During the last two weeks, our students from Lower School have celebrated the Chinese New Year matching with the Lunar New Year beginning.

With an emphasis on the Chinese language, the students have learned topics such as Chinese history, literature, and culture.