At Casvi International American School, our students enjoy total linguistic and cultural immersion from Nursery onwards. English is the official language of instruction at all stages. All subjects are taught by native English-speaking teachers, mostly American.

In addition, the school is not only a linguistic immersion but also cultural immersion. We have a totally international environment with teachers and students coming from different countries. In this way, all students acquire an international mentality from an early age. At Casvi International American School we promote understanding and respect for other cultures. In this way, our students acquire a global competence, which is fundamental for life in the 21st century.

What is linguistic immersion?

Linguistic immersion is the intensive exposure to a second language, which is not the mother tongue, within the school environment, adapting it to the student’s daily life and everyday situations. The main objective of this practice is for students to become proficient in at least two languages. 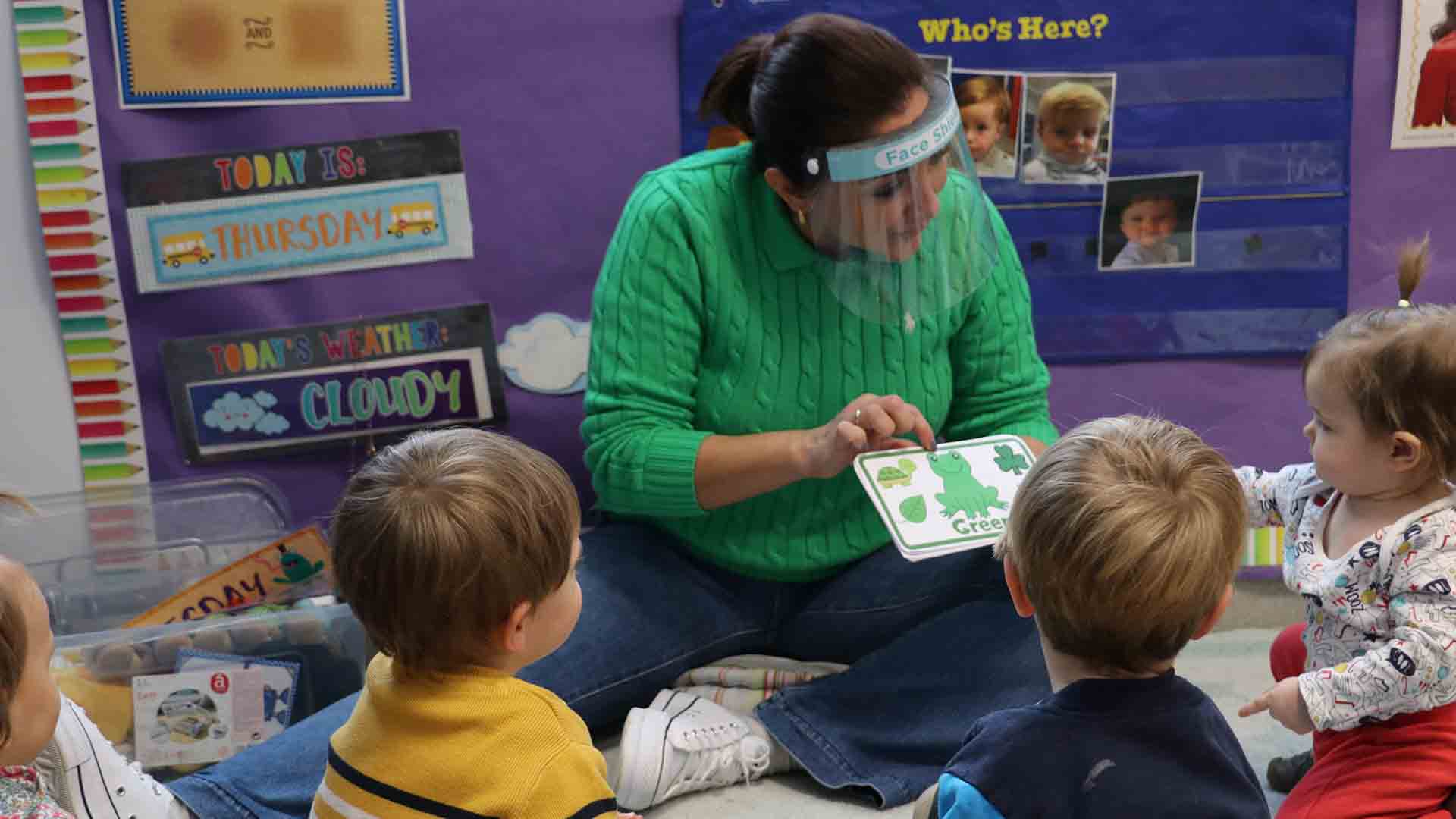 How is the linguistic immersion at Casvi International American School?

The educational project of Casvi International American School is based on a total linguistic immersion in English, which is the vehicular language in all stages from Nursery onwards. In this way, all students acquire language skills in a natural way and practically without realizing that they are learning a new language.

Laura Mc Cutcheon, MYP coordinator, offers her point of view on this experience: “Language immersion is a challenge for the students. They are forced out of their comfort zone, but they gain exponential benefits. All of this helps them to become young people who can face and overcome multiple obstacles, not only linguistic,” she says.

Our students also value this experience very positively. “Living this linguistic immersion in English will make it easier for me to get a job in almost any country in the world. In addition, it will be much easier for me to communicate with other people. Here, we also live a cultural immersion because it is as if we were in America, we are constantly immersed in their culture,” says Marco K. from Grade 8.

“One language sets you in a corridor for life. Two languages open every door along the way”.

Learning a language has many benefits since it requires complex cognitive processes. These processes are associated with the development of several areas of the brain. In addition, there are many studies that reveal that learning a new language when children are young is much easier for them.

Thus, language immersion from an early age has many benefits such as:

-Improved academic performance: linguistic immersion allows to stimulate the oral practice of the language both in academic environments and in non-formal communicative contexts, but dynamic and daily. It has been demonstrated that thanks to it, students also increase their problem-solving skills and acquire greater mental agility.

-Overcoming the fear of communicating in English: with linguistic immersion, students are forced to communicate in this other language. All students will find themselves in the same situation so they will lose the fear of speaking publicly in English more quickly.

-Cultural immersion: in the case of Casvi International American School students, linguistic immersion goes hand in hand with cultural immersion. The students are surrounded by native teachers, mostly American, as well as classmates from other countries.