For families of foreigners with children, finding the best school is a major decision. One concern is the cost. We explain to you the how much it costs to study at an international school in Spain.

On the one hand, you want your child to immediately understand the language in which the material is taught and not fall behind on schoolwork. In this case, enrolling them in one of the many international schools would be the more straightforward choice. On the other hand, children learn and adapt very fast to new environments. Giving them the opportunity to experience the local school system could be a positive impact in their lives.

Living in Spain as a foreigner

Around 5 million foreign residents currently live in Spain. They choose this country for many reasons: Sunny climate, great cuisine, welcoming culture, well-developed healthcare system, great educational programs… In addition, the cost of living in Spain is quite low. In fact, it is one of the cheapest countries in Western Europe.

Cost of living in Spain for a month

Leaving aside the price of rent and mortgages and depending on your lifestyle, a couple can live in Spain on 1,700 euros per month very easily, and still eat out in restaurants frequently. Once you know where to go, a daily menu costs only about 12 euros (with starter, main course, drink and dessert). The price of food is undoubtedly one of the cheapest in Europe, without leaving aside its taste and quality.

If you are a family, the average price of living in Spain obviously increases a little more, but not too much. At 100 euros per week for grocery shopping, it may be enough for a family of three, since children usually have lunch at school. Many basic food items are not expensive in Spain because of the warm climate.

Here is an example of the costs of living in Spain for a month, according to International Living.

Cost to live in Madrid

Living even in big cities like Madrid (capital of Spain), can also be cheaper than you think. As it happens all over the world, the cost of living in rural areas or outside large cities is cheaper than in major cities. However, if we compare the cost of living in big cities such as New York, London or Munich with Madrid, we can clearly see that Madrid is much cheaper. 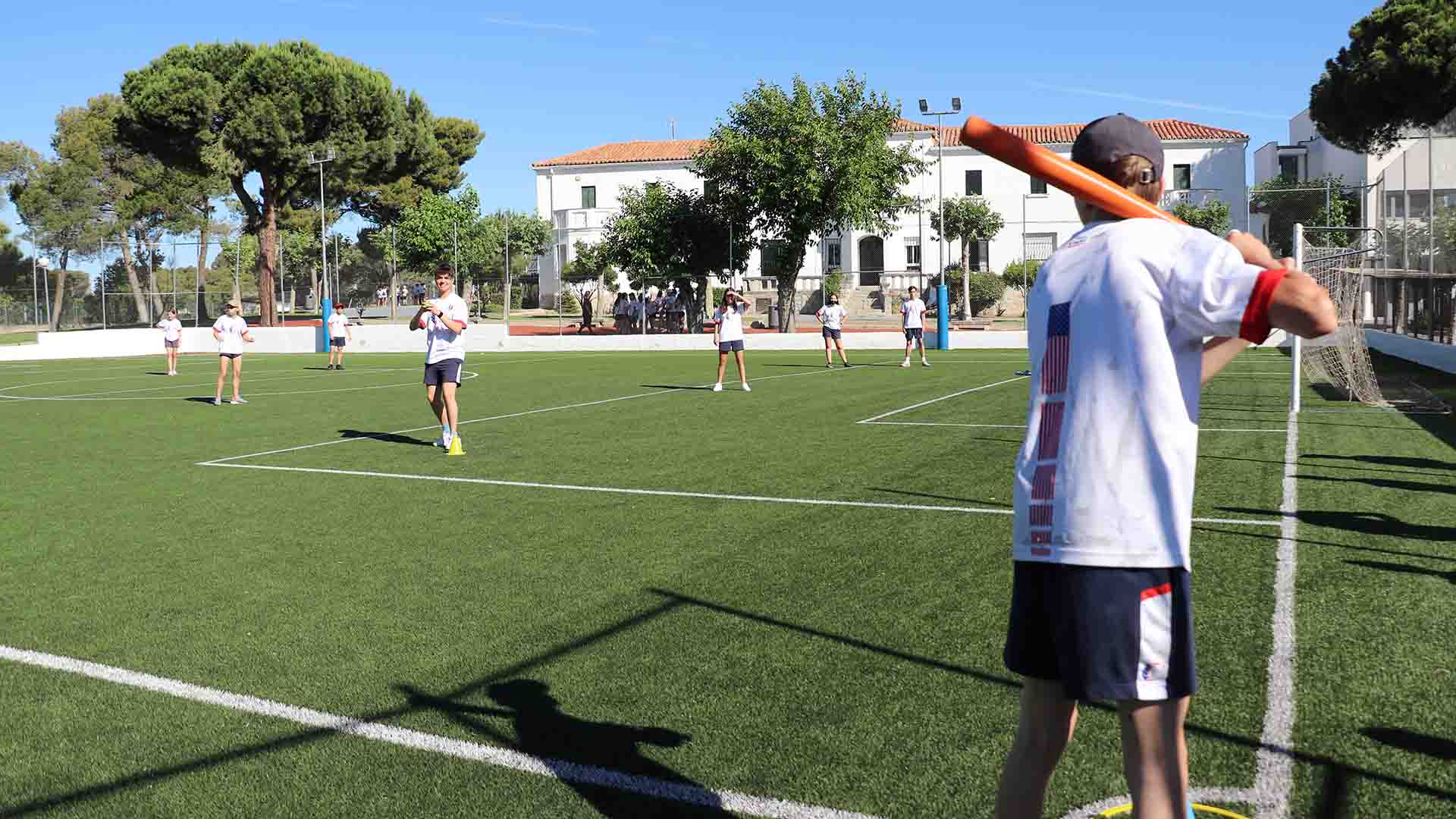 Living at Casvi International American Boarding School offers an unforgettable and enriching experience. In our spacious facilities, students not only find out about their interests but also develop their talents. Life in the Boarding School offers a wide variety of fun and interesting activities. Being a resident student is fun and educational… It’s like having a big family!

The school is comprised of 7 buildings and large sports and recreational areas renovated. A total floor area of 25.000 m2. Also, it has its own service of school routes that connect the school in Tres Cantos, with the northern of Madrid and the city center.

Here you can find out about our school fees or ask for information on any subject you need. We will help you make the best decision about your children’s education.

Get information without any commitment. We will be happy to meet your family.

How to learn Spanish quickly and efficiently

How much does it cost to study at an international school in Spain?

How much does it cost to live in Spain for a month?

Powerful reasons to learn science and mathematics at an early age